You are here: Home / Archives for The Fallen / P 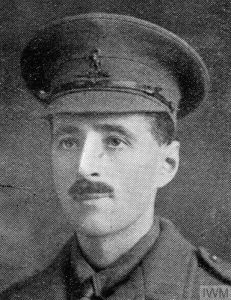 Son of Sir Charles A Payton MVO (retired Consul-General, Calais) of [Stepney Court] 12 Falsgrave Rd, Scarborough, and the late Lady Payton (née Eliza Mary Olive). A Reserve Officer of the Royal West Kent Regt, he left a Government post at Singapore to rejoin at the outbreak of war.

Not listed on the Scarborough War Memorial. 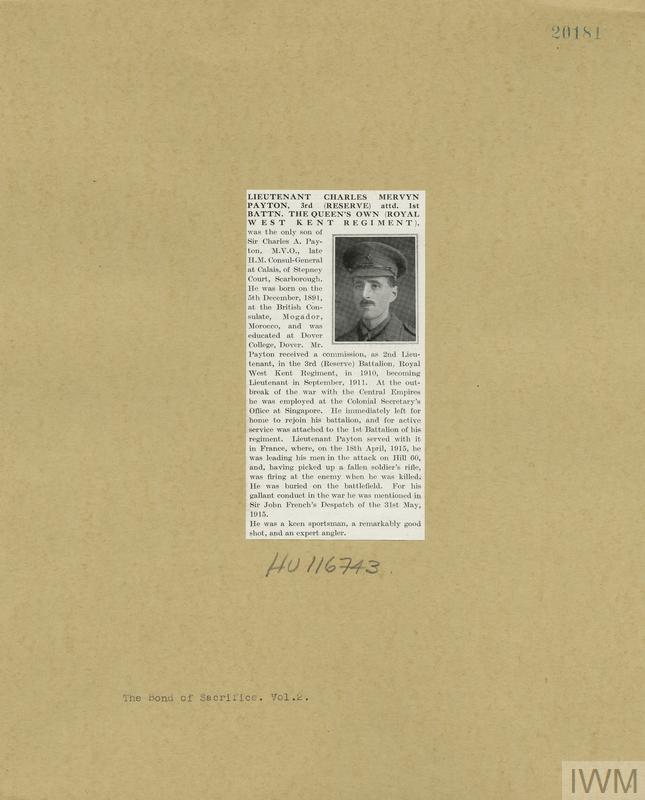 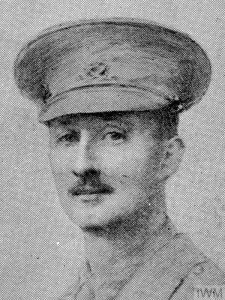 Not listed on the Scarborough Memorial.

The death is announced in the recent action round Ypres of Lieutenant H W M Parr….. A master of Clifton College. He was…. of the College OTC and in….. volunteered for active service and was….. to the 5th South Staffs.

Ltnt Parr was a keen tennis player…. Took a great interest in golf, being a… the Bristol and Clifton Club at…… Memorial service was held in the…… The ‘Death March’ in “Saul”.

His pupil entry in the 1947 Clifton College Register says

The 1912 Clifton College Registry adds that he was the son on Rev. R. H. Parr of Scarborough.

Unfortunateley his face was obscured in the 1909 photo of Clifton College Masters.

When he died, on the 15th May 1915, he was under the command of a school colleague who related his death

“About one o’clock this morning he was out in front of his trench with a party of men fixing some barbed wire entanglements. A chance bullet, fired at random by a German sentry, who may have detected the noise of men at work, hit him in the neck, and he died almost immediately. I need not tell you what a valuable officer he was. He was one of the very best. Everyone loved him, and his men would do anything for him. Some of them fairly broke down when they knew he had gone. His Captain is inconsolable. It is a grievous bitter loss, and hard to bear, but the war is taking toll of our best, and before it is over will drain the best blood in England very deep. We must steel our hearts and set our teeth to face much more than we have so far endured before the end will be in sight. We are fighting nothing less than Satan and all his angels, and must comport ourselves accordingly.” 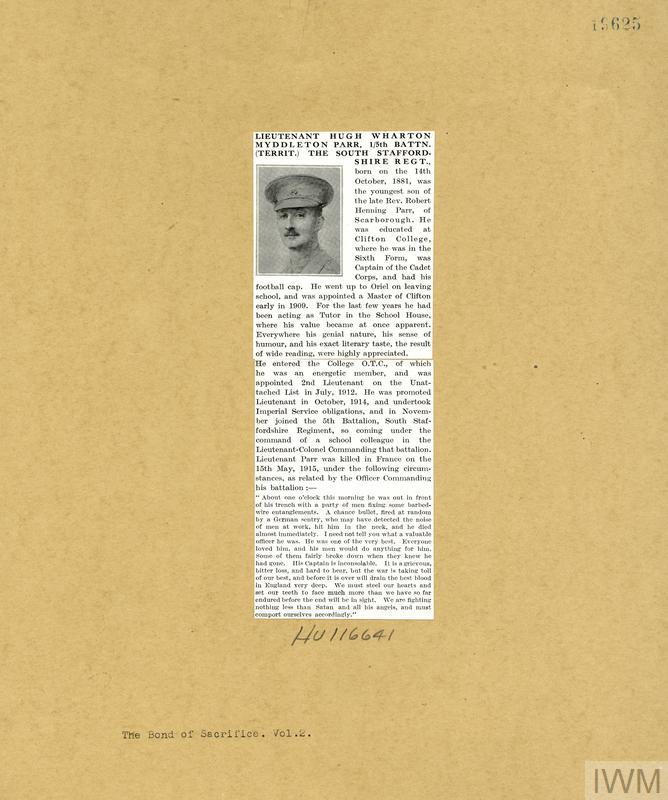 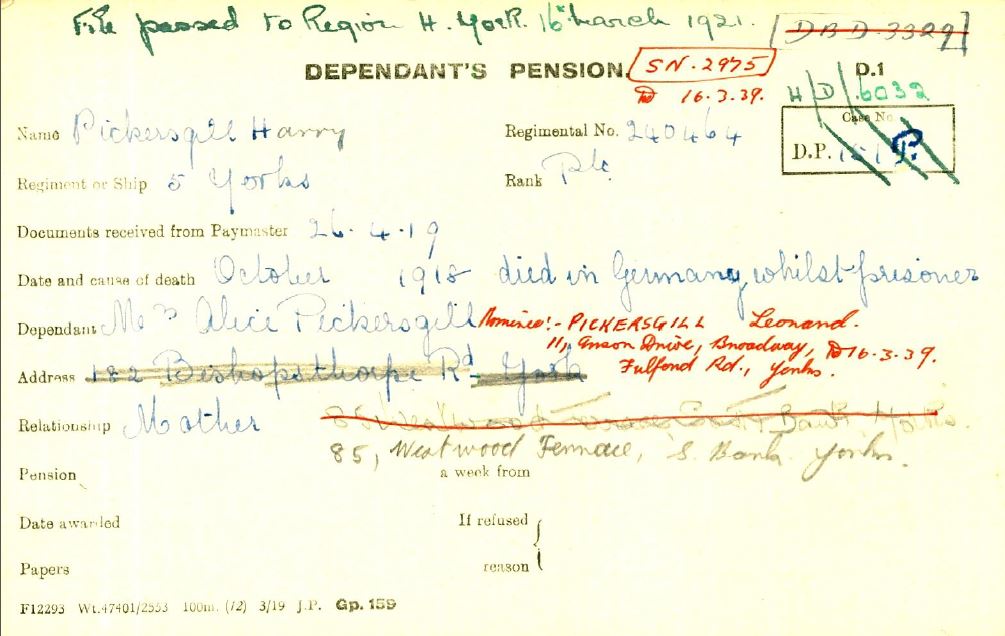 Harry was originally from Bank Street Ossett, then Wesley Street, Ossett but is recorded as residing in Scarborough at the time of his enlistment.